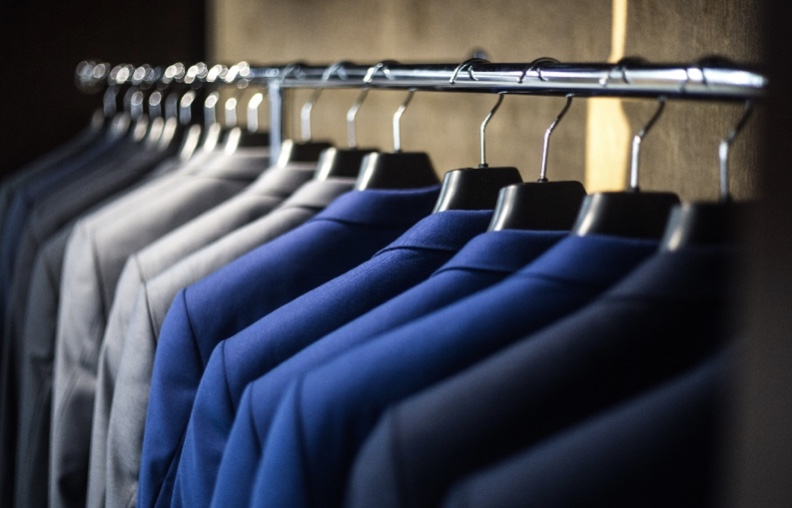 In modern fashion trends, it may seem easy to dismiss suits and tuxedos as other things come in and out of popularity.  However, I think they’re an excellent way to dress formally and enjoy a sense of luxury in your life.  That is why I would like to discuss the history of suits and why you may want to invest in one.

While they may at first seem impractical, I can assure you that this is not the case.  You are not limited to wearing them to high end social events, after all.  They are a good way to look professional in both your personal life and your work life.

Unsurprisingly, this style of garment has a long and rich history behind it.  For some base information you can check out this link here, but I will provide a bit more information as well.  They originated as a fashion statement in the Western world, primarily in Europe.

Interestingly, the style that we currently see (the modern lounge suit) did not come into style until fairly recently in the fashion world.  Rather, for at least four centuries, the usual fashion was having a matching set of waistcoats, pants, and coats.  In France especially, these were often made with bright colors and intricate patterns.

Why did this change?  Well, there are a few reasons.  The main one that I think of is the Industrial Revolution.  Many of us are familiar with the term for a reason, after all.

The Industrial Revolution changed the ways we live in a lot of ways.  One thing I think is often overlooked is the massive impact it had on fashion.  Textile production skyrocketed, opening the doors for a lot more different style.  If you’re curious about the Industrial Revolution, you can get more background here: https://www.britannica.com/event/Industrial-Revolution.

The garment as we know it today can be traced back to the late seventeenth century.  The British King Charles II was painted in many portraits wearing a fashion dissimilar to the French court styles of the time.  The lounge fashion started showing up more after this in the eighteenth century.

Many courts required certain things be worn in them – for example, petticoats and wigs were expected in many British ones following Louis XIV and the styles that became popularized in Versailles.  Something interesting to note is that they were only worn by men for quite a long time.

During the regency period, they were seen as a mark of wealth and rather popular amongst the upper class.  It was popularized by a man named Beau Brummell.  It was more practical than the previous fashions and included the necktie, which are carefully selected and tied.

The Victorian era is when they really became more popular.  When we think about it, it is this era that has the long coats and gothic styles that we see so often in movies and television shows about this period.  Since then, the variety of styles has only increased.  The ones that we see today are most similar to those of the Edwardian period.  Following the first world war, the short coat suits became incredibly popular.  As we continued through the twentieth century and passed through the second world war, it became a sign of formality and wealth to wear one!

Finally, I will discuss the history of women’s suits.  Nowadays, many women can wear senator bespoke and custom suits, but this was not always the case.  In the past, the main style that women wore was “riding suits.”  Most of the fashions that were in style were not actually called by this term, though they did involve matching skirts and tops.

Thankfully, as we progressed through the 1900s, women began to wear them more often.  The requirements are not so stringent, and wearing pants is a lot more popularized. 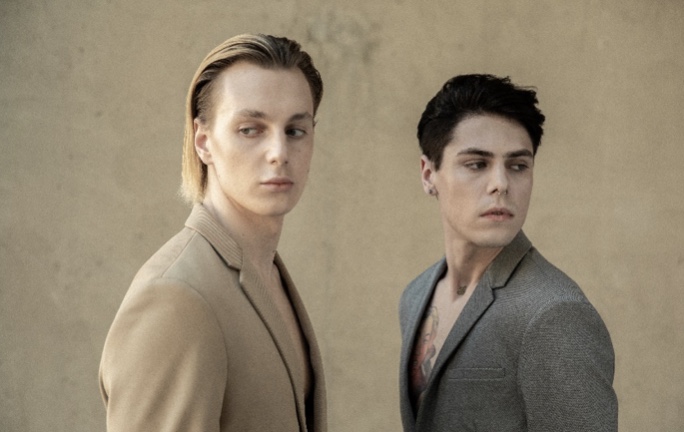 I know I spent a lot of time on how they were worn on the past, but obviously a lot more interest is in how they are worn today.  If you’re looking for some further reading on them today, you can check out this page: https://www.gentlemansgazette.com/evolution-of-menswear-suits/.

Typically, we wear them to formal events.  That has not really changed much throughout history.  However, the different ways that we wear them have evolved.  There are plenty of different options available for us.

Some of these include wearing them without a tie.  This is a great way to dress them down.  After all, while they are great for looking formal, we do not always want that.  After all, when we get a custom-made suit, we want to be able to wear them on multiple occasions.

What is nice is that they can come in a variety of different styles.  That is probably my favorite part about them.  One of the classics, of course, is the slim fit.  This kind is pretty much exactly what it sounds like – it is a traditional type, but with some of the extra fabric cut away to leave a form fitting suit in the aftermath.

Next, there are shawl lapel cuts.  These are pretty much only used for formal tuxedo styles, which is why you do not see them quite as often.  They are rather classy, and the seamless look makes it a good choice for a ball or other style of outing.  You can see some examples on this page.

Finally, I will mention the notched lapel type of suit.  These are one of the most classic types, as they are easily recognizable in much of our pop culture depicting this type of garment.  If you are looking for a business style one, this is most likely your best bet.

Overall, it is hard to go wrong in a suit.  There are so many different choices you can make.  The way you dress up and accessorize will certainly have an impact on what the outfit is appropriate for.  Consider getting at least one custom made one – the fit will complement your body and make you feel confident as you conquer your future!