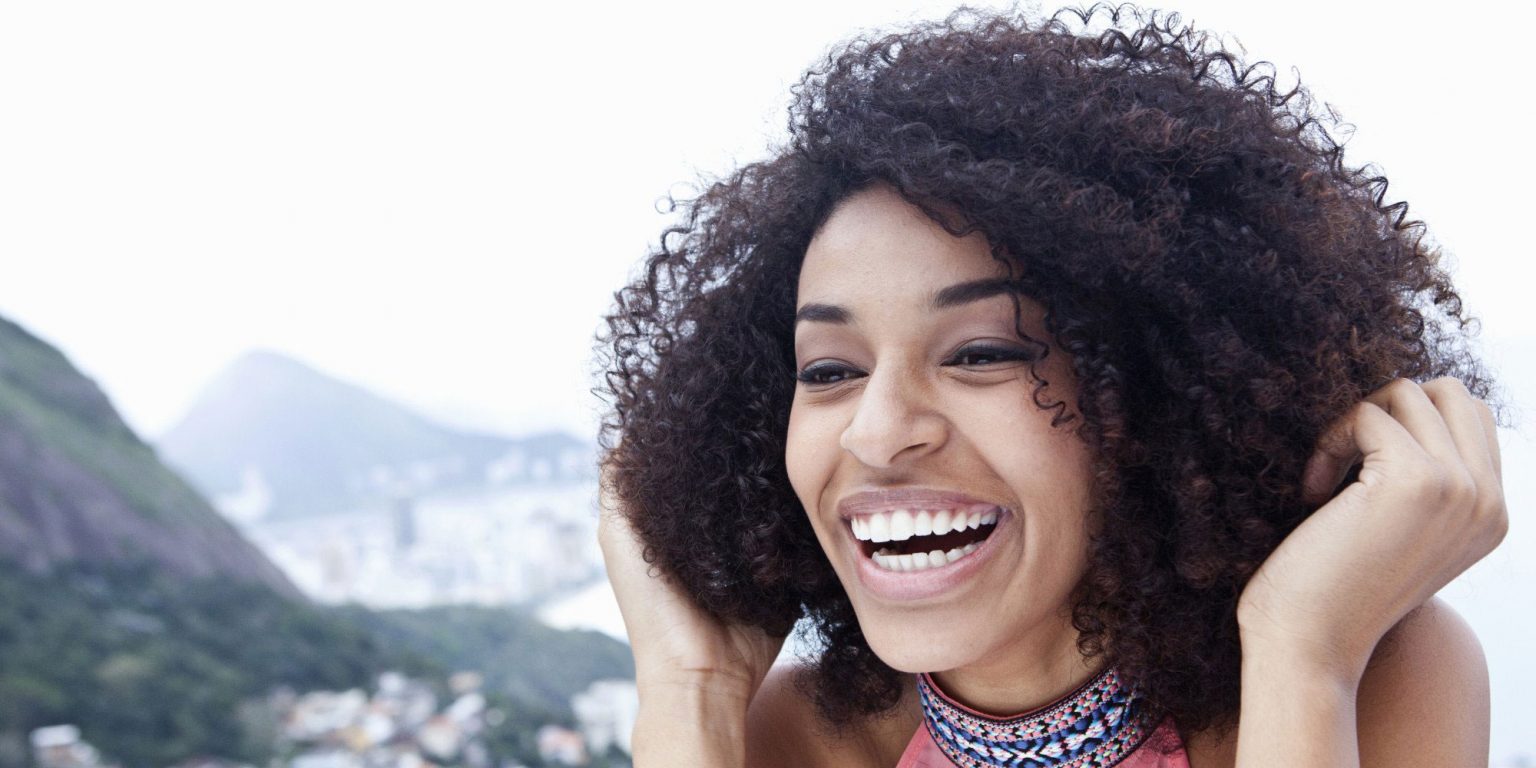 If you look around the modern world today, you can see a bit of everything when it comes to popular fashion and trends. But if you were to look into human history, what was considered fashionable wouldn’t pass any of today’s standards.

For example, some of the earlier forms of human art date back to 30,000 years ago. And in many of these forms which depict the human body, some scholars suggest that obesity was actually admired. Though today we know the dangers that obesity presents, health hasn’t always played a role in what is considered trendy or fashionable, and this is even true today.

Today’s body fashion includes much to do with a glamorous and youthful appearance. And people will go to extreme lengths to attain this trendy status.

Here, we’ll explore why fashion is complicated, and what trends are most popular today.

Whitening pastes have been around for a while. But the look we see portrayed today by those in mainstream music and Hollywood with extremely white teeth hasn’t always been a key trend.

Today, if your teeth aren’t “glowing” white, your smile isn’t considered all that attractive. But there is actually a psychological reason for this.

White teeth denote better health. And this is a particularly coveted trait when it comes to choosing a mate. Additionally, dental health is held in extremely high regard today not only for the health aspect but also because it denotes affluence. This is because it can cost thousands of dollars for high-quality implants, which is what we mostly see today in popular culture.

But the fact remains that there are also more affordable alternatives to achieving this status. And this often comes in the form of pop-in veneers, dental bridges, and other forms of fake teeth.

Just like white teeth, skin lightening is also a popular trend. But this also comes with a peculiar backstory, and one that not many want to acknowledge.

In ancient times, the caste system was brought to India by a subset of Indo-Europeans that are thought to have originally come from Mesopotamia. This caste system delegated power and authority through the Vedas of Brahmanism, and this stipulated that the higher class included those born with lighter skin. Those with darker skin found themselves in the lower class.

The truth is, light skin wasn’t just a symbol of power in India or ancient Persia. This is actually a phenomenon that can be found all over the world, but it is particularly found in European cultures. And this is why skin lightening is still a trend in popular culture today and a part of many beauty regimens across the country.

Depending on who you ask and where you live, and the culture you’re born into, a healthy body can take on a variety of shapes.

If you travel to the South Pacific and visit the Polynesian islands, you may notice that most of the men are very large and that they may also have very plump bellies. This is actually looked upon as a symbol of health and strength, and this has been a part of Polynesian culture for centuries.

But when you visit Europe or the United States, you’ll notice a much more fashionably muscular trend for men, and obesity is looked upon as unhealthy.

Our body images are largely dictated by the mainstream thought of popular culture, and this also tends to change over time as societal leaders discover facts about health, and in turn, these become embodied by the laity.

Staying fashionable is always like trying to hit a moving target. And it seems that just when one style becomes popularized, it just as soon fades and another replaces it. But while some cultures hold long-standing trends in fashion, no matter what it is, you can almost bet that it will soon change in the future.