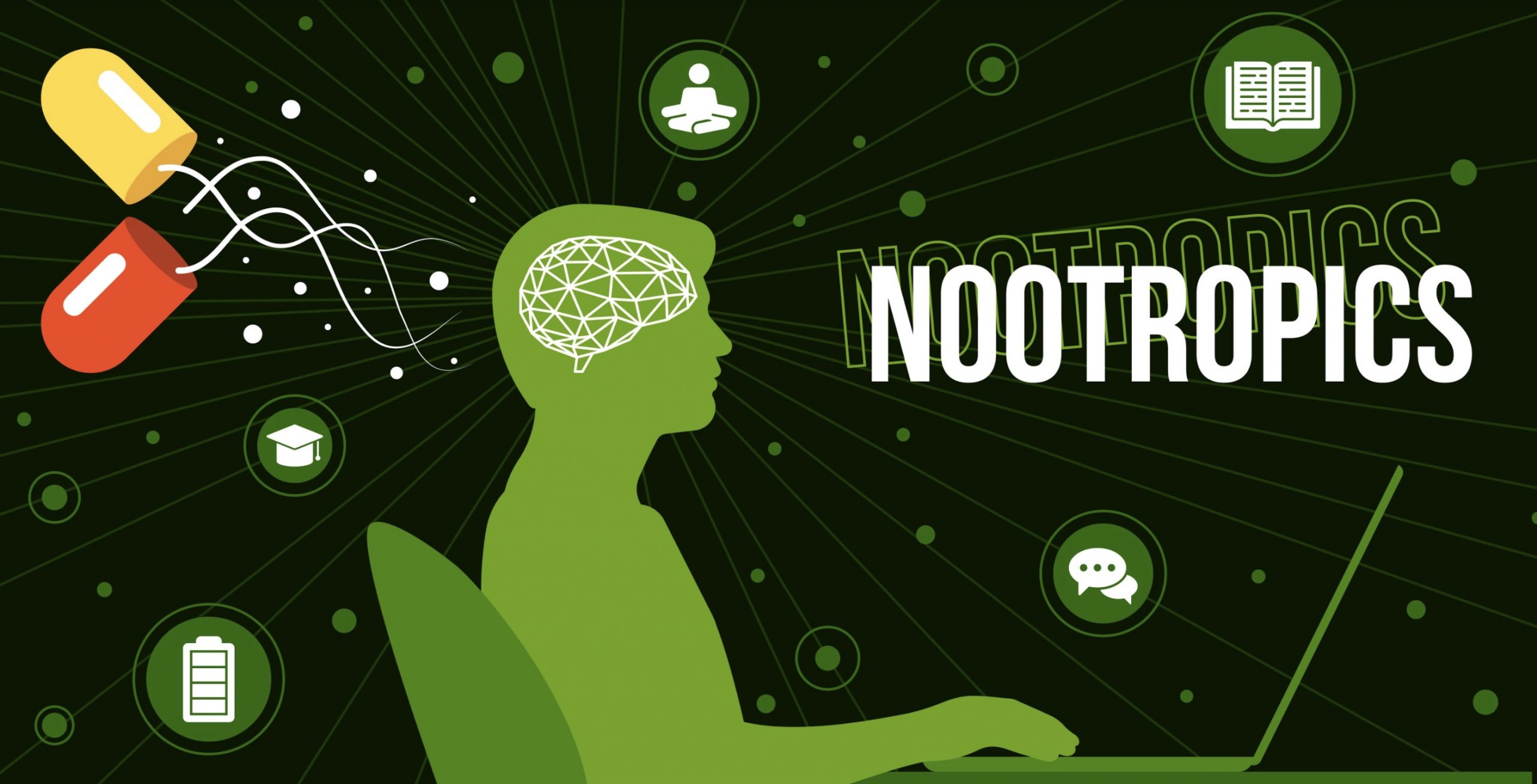 The health and wellness industry is rising in popularity today, as more and more people have become conscious of their overall health. And because of this, it’s a no-brainer that supplements are on the rise. Each has its respective claims on benefits that it brings, and most people today are almost always willing to consume anything that promises them better health.

One of these rising supplements is what’s known as nootropics. Contrary to popular belief, nootropics isn’t a brand; rather, it’s a term used to encompass any substance proven to enhance the cognition both in the short term and long term, without the effects of chemicals.

This article serves as your guide on what you should know about nootropics, including a brief on what they are and how they work.

Because these are usually prescription medications, that means you shouldn’t even consider taking them on your own, without an underlying medical condition. Just like any other substance—be it natural or not—it doesn’t mean that nootropics don’t have potential side effects, especially when there’s misuse.

Today, the use of nootropics is closely related to its claims in improving motivation, boosting memory, focus, creativity, and intelligence. Some of the most common forms of nootropics include these common stimulants:

Not every nootropic needs a prescription. There are many that are classified as over the counter, which you can get without a prescription. In fact, you may have already started using some of these nootropics as a part of your daily life:

The Best Way To Use Nootropics

If you’re keen on using nootropics as part of your daily life, it’s always best to do so with caution. Talk it over first with your doctor, as you would with any other kind of supplement, so you can have the best health tips for your medical problem.

First off, you have to begin by informing your doctor about any medications that you may already be taking, particularly if the doctor you’re consulting with now isn’t your regular GP or your usual family doctor. Giving your new doctor your medical history and the medication you’ve taken or are currently taking can help them have a more informed and more sound decision on which nootropics you can and can’t take and its acceptable dosages.

Now that you have these important insights on what nootropics are, it’s important to close with this fact: Not everyone can experience the same effects when they take nootropics. It’s not essentially the best for everyone, as its effectivity will also highly depend on how your body may respond to certain compounds. If you’re really interested on giving nootropics a try, always make sure you consult with the experts. By doing so, you can have that guarantee of using nootropics in the safest way possible.