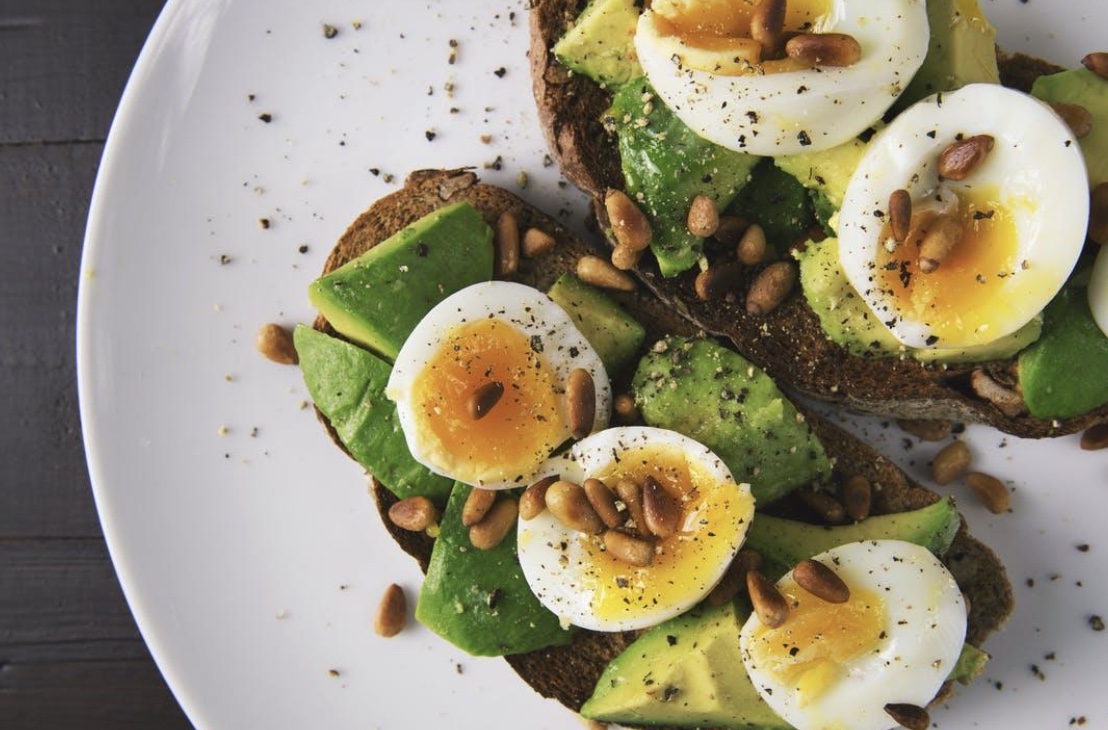 Celebrities Who Are Very Particular About Their Fasting Schedule!

Everyone knows the three-clawed guy from the X-Men named Wolverine, right! Well, it seems like the secret to Hugh Jackman’s overall speed and agility in his action role is not just workout. But, intermittent fasting has a lot to do with it.

As per the actor, the fasting routine that he follows is 16:8. He fasts for 16 long hours and eats in the remaining 8. As per his words, he believes that he has relied a lot on intermittent fasting to get into shape for his action movie roles. Further, his sleep has improved a lot, and he has gained way less fat than he normally does.

Well, who doesn’t know about the talk-show host Jimmy Kimmel? Just like his smooth on-screen conversations, he also concentrates his attention on how he looks. As per his take, he lost 25 pounds in 2015, the credit for which he gives to intermittent fasting.

He said that he strictly follows the 5:2 fasting plan to reduce weight and keep it off his body. As per his talk with Men’s Journal, he focuses on surprising his body and keeping it guessing when and what it will be.

He keeps his calorie count under or equal to 500 calories on Mondays and Thursdays. Moreover, he eats like a pig on the other 5 days.

The CEO of Twitter, Jack Dorsey, is also a big fan of intermittent fasting. Interestingly, he practices it to have more energy and better mental clarity. He has been quoted saying that he feels the best when his body is in a fasted state.

Dorsey typically follows a 20-hour fasting schedule and breaks his fast with a dinner that contains mostly proteins and vegetables. Further, he avoids processed foods and sugars during his fasting days.

On top of everything, he prefers walking to work and hydrotherapy. As per him, these activities, along with intermittent fasting, help him stay focused all day round.

The English singer Ellie Goulding is also a big fan of intermittent fasting and credits it for her amazing body. She swears by the 40-hour fasting plan and follows it religiously. It may seem impossible, but the British musician has built it patiently, beginning from 12 hours.

As per her, she has more energy and feels mentally sharper when she is in a fasted state. Further, she stated that she likes to break her fast with something light like a salad or soup.

She is said to eat highly nutritious food before the fasting period and consumes a lot of electrolytes-rich fluids during the fasting period. She considers her fasting regime safe, but it is not meant for those who have health issues like diabetes.

The secret to the perfect body of our very own Rachel Green, Jennifer Aniston is also intermittent fasting. She revealed this back in 2019. Speaking to Radio Times, she said that she has been following the 16:8 fasting regime.

She further added that she does not consume any food in the morning but only celery juice and coffee. As per her view, missing out on solid food for 16 hours made her witness a big difference which was the loss of weight and enhanced focus.

She keeps Sundays as her cheat days and spends time doing yoga and boxing five times a week.

She discovered that the effects of intermittent fasting are not just visible on your weight but are also seen in your age. Therefore, when Chris started it, she did too.

The on-screen master of the mystic arts, Doctor Strange, aka Benedict Cumberbatch, also follows an intermittent fasting plan to reap benefits for his body. The actor reveals that he follows a 5:2 fasting plan.

He keeps his calorie count equal to 500 on fasting days while he does not restricts himself on the other five days. He prefers to get organic food over the weekends and eliminates heavy food items on the weekdays between 12 and 5 p.m.

The list of celebrities who swear by intermittent fasting is quite long. The benefits that they reap from it are visible in their appearance, overall health, and energy. So, if you are searching for a healthy weight loss regime, intermittent fasting might be the right choice for you! However, make sure that you don’t make these mistakes.