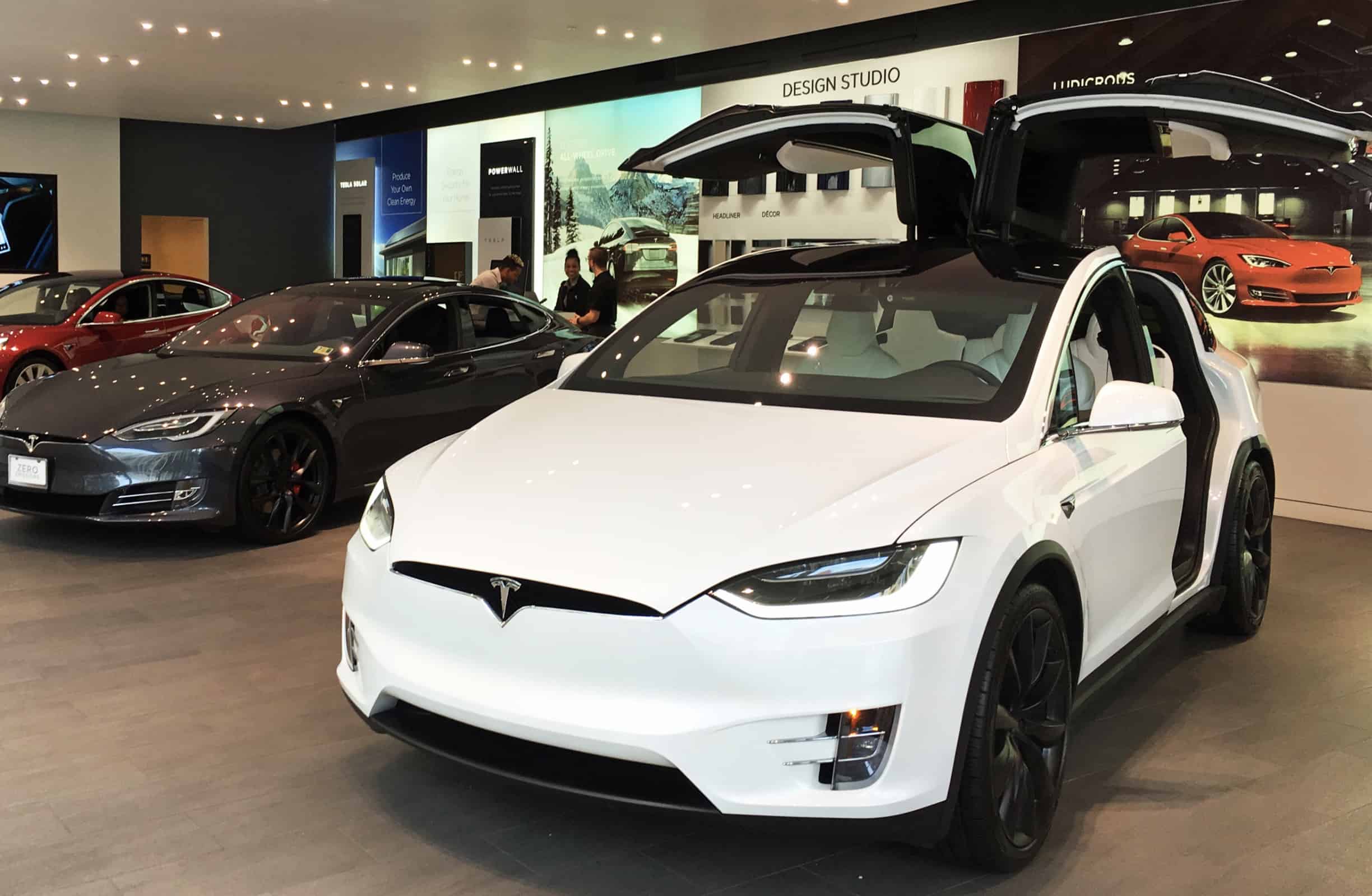 In recent years, electric cars have come into a very large spotlight. As people become wealthier and more educated, they begin to show a much more environmentally conscious attitude towards the earth. This has had the effect of thrusting electric and hybrid gas-electric cars into the role of being the “poster children” of the environmentally-conscious

However, despite what people may believe, the electric car is not a new invention. In fact, electric cars have been around since the 1800s, with the first electric cars being put into practical production in the 1880s. These electric cars would stay popular for decades due to gasoline engines being inefficient and very cumbersome to use at the time. Electric cars were so prominent, they held several speed records for the time including breaking the speed barrier of 100kph in 1899.

History of the Modern Electric Car

Despite this initial success, electric cars would begin to fall short as they became usurped by petrol cars. Advances in the internal combustion engine would make electric cars fall by the wayside for almost a century. It wouldn’t be until the 80s that our story would continue.

The 1980s were a time many look fondly on. They think of experiences past and good times. The 80s were also an important time for modern electronics. Three people by the names of John Goodenough, Rachid Yazami, and Akira Yoshino have made a monumental invention. They invented the lithium-ion battery. This technology would hurl modern electronics forward into the age we now know. Most importantly, this would bring the next major step in our electric car journey.

Over the next couple of decades, electric cars would slowly inch their way back into the spotlight. As the 90s rolled around, CARB (The California Air Resources Board) would begin to push for lower-emission cars with the hope of reducing pollution and eventually having zero-emission transportation.

This spurred automotive companies to begin to produce consumer electric cars such as the Ford Ranger EV, Chrysler TEVan, Honda EV Plus, and Toyota RAV4 EV. Companies would continue to jump on the Electric and Hybrid car bandwagon to this day.

The 2000s roll around and there is a “new kid on the block.” Tesla Motors releases the all-electric Tesla Roadster. The Tesla Roadster was revolutionary in the fact that it was the first electric car to sport lithium-ion battery cells, and it had an effective range of over 320 Kilometres (200 Miles).

Tesla would begin to grow over the years and has become one of the most successful electric car companies in existence with the Tesla Model 3 being the all-time best-selling electric car with over 500,000 units sold as of 2020.

Unsurprisingly, electric cars haven’t been without their fair share of controversy. Electric cars have been labeled as cars for “tree huggers” and nothing more than a scam. So, where does this leave us? Are electric cars better for the environment than petrol cars?

The answer, as with so many things is, it’s complicated.

There are many aspects to look at when judging whether a particular thing is better or worse for the environment such as manufacturing and sustainability, where the power itself comes from, and waste.

To begin, just because an electric car doesn’t use petrol, does not mean everything that helps make it doesn’t. Electric cars require many rare or special elements that aren’t required in the fabrication of normal electric cars such as lithium, neodymium, and cobalt. Lithium is the most notable here as it is the essential element in the all-important Lithium-Ion batteries used to power modern electric cars.

Our blue ball we call Earth has only a finite amount of materials, and experts say Earth doesn’t have enough lithium for the estimated 4 billion electric cars that would be needed to replace all the petrol cars currently in use worldwide. And, this is all not to even mention the amount of direct environmental impact lithium extraction has on the Earth.

The second aspect to take into account is where the precious power for your electric car comes from. Much like if you decided programs like cash for clunkers to get high-emission cars off the streets. If the power comes from renewable energy like wind or solar, or clean energy like nuclear, then the power for the electric car will be clean.

However, with a large percentage of the world’s power still being generated by coal fire plants, your electric car may not be any cleaner than a gasoline engine. The carbon emissions and pollution just get shifted from your car’s engine to a power plant. Despite this, the world has begun to make a real effort to switch to renewable and cleaner sources of energy like solar, wind, nuclear, and natural gas. This means in the not too distant future, this issue of “unclean” power may become a thing of the past.

The final aspect to consider is the waste made by electric car production. Specifically, those all-important lithium-ion batteries. A lithium-Ion battery has a working life span for an electric car of about 15-20 years. When this period elapses, the battery has enough wear that it needs to be recommissioned or scraped. And herein lies the problem. Lithium-ion batteries are very volatile.

They cannot be disposed of in the regular trash. Lithium is a very reactive element. If the lithium-ion batteries are punctured, they can violently combust and release toxic chemicals into the environment. As demonstrated by the recent tesla incident that went viral where the lithium batteries caught fire and killed a passenger in the car.

So, where does this leave us? Does all of this amount to electric cars just being another evil as bad as petrol cars?

I don’t think so.

Humankind is a very resourceful species. As time goes on, we have made countless innovations and improvements for the betterment of the world, and the protection of our ecosystem. Do electric cars have their problems? Yes. Of course, they do. Much like all technology, they have their drawbacks. But, many of these problems could be mitigated as technology advances even further.

As countries and companies begin to slowly shift to cleaner and more renewable energy sources, we may not even need petrol in the future. Does lithium come with problems? Of course, it does. But, scientists around the globe are working as we speak to make newer and better batteries that are more efficient and safer. I think this leads us to a logical conclusion.

Electric cars are like all technology. They are constantly improving and evolving. Even if they have their issues now, I doubt that will last. For the question of should, you buy one? I leave that up to you. You never know what new advances could be just around the corner.