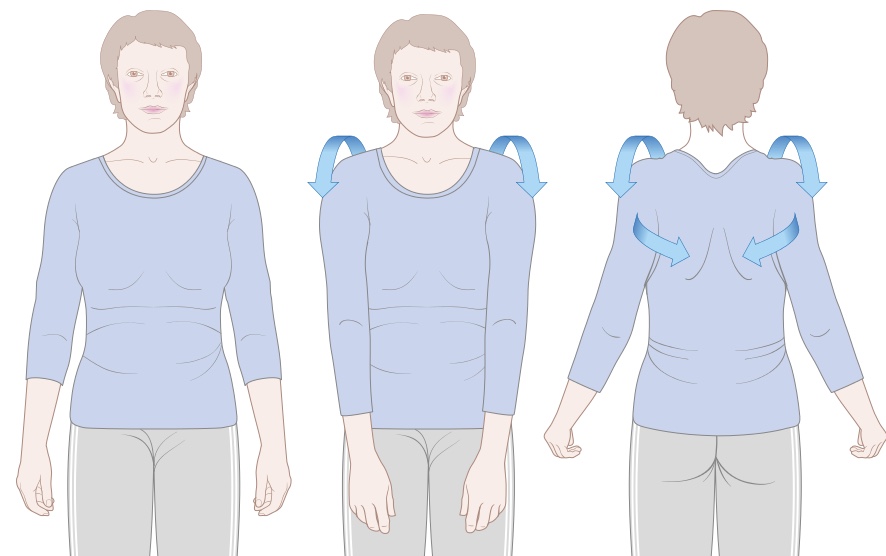 Having breast tissue excised during a mastectomy can have a big impact on a woman’s confidence as well as her self-image. If you are planning on undergoing a mastectomy, then you should spend a little bit of time researching all of the current reconstructive procedures. Those types of operations are more effective than ever, and one of them could help you preserve your appearance as well as your confidence. Here is a closer look at the SIEA and DIEP reconstruction procedures, two of the most popular post-mastectomy operations that are currently available.

What About Traditional Implants?

For many years, patients had very limited options when it came to breast reconstruction procedures. Implants were one of the leading treatments for quite some time, but that procedure does have a few distinct drawbacks. After a mastectomy, a woman could be left with very little breast tissue, and that often makes it difficult to place an implant in the breast cavity. To compensate for that, the surgeon might need to adjust all of the nearby tissue to create the correct shape. Unfortunately, that could result in breasts that weren’t as natural looking as the patient would like them to be.

In recent years, surgeons have developed a variety of new treatments for mastectomy patients, and that includes the SIEA and DIEP flap breast reconstruction procedures. Both of those operations utilize a patient’s natural skin to replace the soft tissue that was excised during the mastectomy. While those procedures are highly effective in many cases, patients should understand some of the key differences.

There are quite a few reasons why SIEA flap breast reconstruction surgery has become so popular among surgeons as well as patients. Instead of using foreign chemicals to replace the missing breast tissue, the surgeon can use tissue harvested from the patient’s own abdomen. That guarantees that the treatment site is going to look and feel very similar to the rest of the patient’s natural skin. It will also be nearly impossible for the patient’s breasts to reject the new tissue because it is coming from the same body.

While the SIEA procedure is safe and effective, it isn’t ideal in every situation. Many people now consider the DIEP procedure to be the leading reconstruction option for mastectomy patients. One of the biggest benefits of DIEP flap surgery is the fact that the abdominal muscles aren’t damaged during the operation. Instead, the surgeon will carefully harvest the outer tissue while preserving all of the vessels that nourish the muscles. Once the new breast mound has been formed, the abdominal incision is sutured shut in the natural contours of the abdomen.

When Should I Schedule My Reconstruction Procedure?

There are some factors to consider if you are planning on an upcoming reconstruction procedure. For many women, the ideal option is to have the reconstruction operation scheduled on the same day as the mastectomy. One of the benefits of that combination procedure is the fact that the patient will only need to undergo a single recovery period. That being said, there could be medical issues that make it impossible for the reconstruction procedure to be completed right away. Some patients also prefer to have their operations scheduled months or even years after their mastectomies. In most cases, medical professionals suggest that patients consult with a cosmetic surgeon before a mastectomy is carried out so that they fully understand all of their reconstructive options.