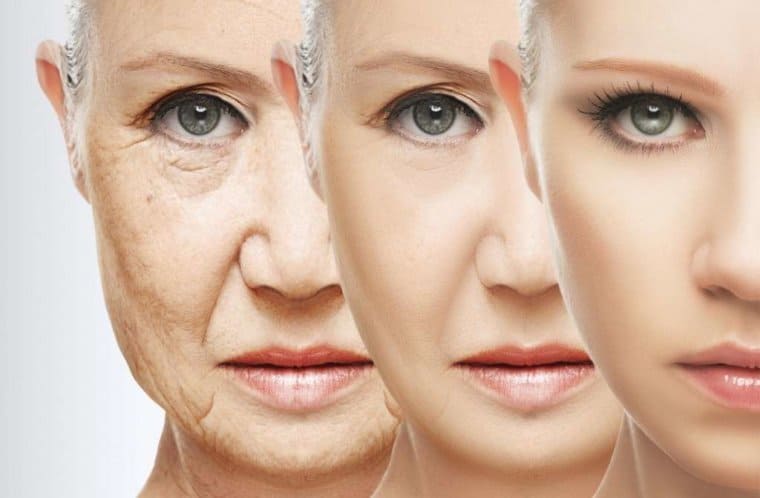 Life is an enigma to some. To others, it’s a journey that one day ends. And no matter your views on life, we all age as time marches on.

Aging is simply a fact of life. Once we’re born into this world, we begin to grow. And though we might view growth in its many stages, one fact of growth is that we are all made up of matter in a state of progressive decay. In other words, we’re all growing older every second of every day.

This might seem like a depressing viewpoint for some. But nevertheless, it’s the truth. And this is why we see huge amounts of money being poured into anti-aging solutions across the world.

It’s not that people want to live forever, people simply don’t want to look old. And if you’re looking to combat the signs of aging today, there are several ways to go about this.

Go out to any supermarket or pharmacy and you can find numerous brands of anti-aging creams, ointments, and supplements on the shelves today. And these have all been made popular by a human’s resilient desire to remain youthful.

Anti-aging creams, serums, ointments, and the like all work to moisturize the skin and often contain proteins, wax, glycerin, lactate, and even urea in some forms. These agents work to improve overall skin tone, minimize the appearance of fine lines and wrinkles, and some claim to repair damage caused by the sun.

The main culprit when it comes to how youthful we look as we age is how much exposure we get from the sun, along with our natural skin tone and genetic cues.

While some of us can spend hours in the sun and hold a tan in our later years, others will develop wrinkles as a result of this, and anti-aging creams are a solution to minimize the visible effects of aging.

Along our path to combat the visual effects of aging, scientists have isolated a few natural compounds that can have a stalling effect on the appearance of fine lines and wrinkles.

One of the newer developments in scientific understanding comes in the form of nicotinamide mononucleotide or NMN.

NMN is a molecular compound that exists in all life forms, and forms of NMN are used by various processes of the body in order to repair damaged DNA.

NMN has been used in dietary supplements to combat the effects of aging, and other studies have even shown that it can be useful in users who have diabetes.

An unlikely agent that has been used for years in the war against aging comes from one of the most deadly toxins on the planet. Clostridium Botulinum, the bacteria that causes the life-threatening form of food poisoning known as botulism is what Botox is derived from.

Botox injections are popular among those entering middle-age who begin to notice the appearance of fine lines, crow’s feet, and wrinkles, and injections serve to smooth out the features of the face thus creating a more youthful appearance in some cases.

The injection is also used heavily by those in the entertainment industry as well as those in politics who wish to look youthful due to having to represent public constituents.

Botox is also used in modern medicine to treat such ailments as neck spasms, lazy eye, overactive bladder and even can be used to combat excessive sweating. In addition, Botox is also being studied regarding its uses in curbing migraine headache symptoms.

No matter our advancements in medicine, cosmetics, and dermatological studies, aging is simply a part of life that we all have to deal with. Though we might be able to fool the mirror or feel better about ourselves once we reach old age, the fact remains that as time goes on, we’re going to get older… but that doesn’t mean we have to look it!