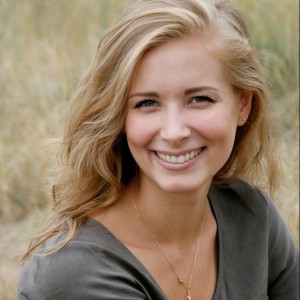 If you’re nearing the end of your pregnancy, it’s only natural to feel anxious about when the labor will start. Perhaps you’ve heard old wives’ tales that it’s possible to speed up things up by consuming certain food and herbs, such as like eggplant parmesan, pineapple, or chili peppers.

But for soon-to-be mothers who’ve watched their due dates come and go, anything seems worth trying. We’ve gathered some of the most popular foods that to-be-moms believe speed up the time between now and delivery.

Be sure to check with your health advisor or doctor before eating anything that isn’t already part of your normal diet.

Can Labour Be Induced Naturally?

Your due date is an educated guess for when your little one might make its arrival. While most women deliver perfectly healthy babies after or even before this presumed date, it’s recommended that you wait until at least 39 weeks for delivery.

It’s best to let your body decide when your baby comes. Research conducted on 201 women who had recently delivered babies, were evaluated about inducing labor at home. Half of these women had tried a natural method of inducing labor. Most of these natural approaches are anecdotal and don’t have solid evidence that they work, so you should always talk to your doctor before attempting any of these methods.

But not before discussing with your medical practitioner before trying evening women primrose oil – women with placenta previa should avoid the herb.

Midwives also suggest that using herbs like blue and black cohosh can help induce labour. When it comes to herbs there is a misconception about raspberry leaf tea inducing labor, which is not proven to be true. In fact, red raspberry leaf is better known to help with easing labor and delivery, reducing hemorrhaging and improving recovery time.

However, no studies have been done to determine their safety. Reports show that some herbs can even cause harm to the fetus – so don’t use any without getting permission from your midwife or doctor first.

If you can handle the heat (and your doctor agrees with that), then a little bit of spiciness in your diet won’t cause any harm. You just might get a newborn baby out of it. The reason? Well, some theories suggest that spicy foods (especially Chinese food) might be able to start contractions because it fully stimulates the digestive system.

Many would point out that there’s actually no link between a woman’s gastrointestinal tract and her uterus. On the other hand, others suggest that it’s actually the hormone triggered by the spicy foods, also known as prostaglandin, that arouse things. However, studies found that you should actually go easy with spices that release capsaicin as they can interfere with your body’s natural ability to prevent excessive pain during labor.

Castor oil is a laxative (not quite tasty) that women have passed down for generations because it can stimulate your bowels, irritate the uterus and cause it to start contracting. At least, that’s what some small studies claim.

With most of these studies, although there is no science to support them, there’s no harm in giving them a shot, especially if you’re at the 39-week mark and not at high risk. Patients often use castor oil as a laxative and labor inducer. Expecting mothers who take it won’t have any problems, although as any laxative, it may cause vomiting, nausea, or diarrhea. Some studies have shown that pregnant women who took the supplement after 39 weeks did more often enter into active labor within a day or two compared to those who didn’t take it.

Real black licorice is thought to contain an active component called glycyrrhizin. A 2002 survey of over 1,000 new Finnish mothers who ate glycyrrhizin found that their babies were born an average of two and half days earlier than those born to mothers who did not eat as much licorice. The study concluded that licorice or “heavy licorice consumption” is associated with shorter gestation. Researchers theorized that might due to the way licorice interacts with cortisol level, which is an important element when it comes to labor inducement.

Did you know that acupuncture, where thin needles are inserted into certain pressure points on your body can trigger uterine activity and nudge the baby into action? Well, at least that’s what some experts and mamas-to-be consider. It’s a natural stress reliever and labor inducer at the same time.

Of course, even the greatest acupuncture enthusiasts say that if the baby isn’t ready to show up, acupuncture alone isn’t likely to make that happen. But if you’re really impatient and want to give it a try, be sure to get your medical advisor’s approval first.

There is no doubt. Massage does work wonders on our bodies. Even so, studies have shown that massage can increase your body’s level of oxytocin – the hormone that brings on labor contractions.

Some massage professionals swear by their ability to help induce labor when a soon-to-be mom is overdue. Some even suggest that certain pressure points can move labor along.

Prenatal massage is considered one of the safest ways to induce labor – yet that doesn’t mean you should not get your doctor’s approval first.

Another natural strategy that gets thumbs up from midwives and doctors is inducing labor the same way you’ve begun your pregnancy – by having sex.

Although there’s no scientific proof that sex can induce labor, there is a genuine reason why it might. During sex, our bodies release a hormone-like substance known as prostaglandins that is like the medications used to start labor. Mamas -to-be comfortable with having sex might consider it a viable option. But as we’ve mentioned dozens of times before, make sure your water hasn’t broken, and your midwife or doctor has given you the green light. 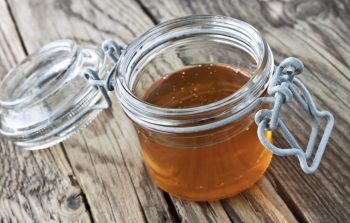 Health benefits of honey that you might not be aware of 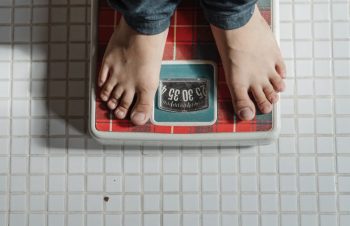 8 Ways to Lose Weight at Home Without Starving Yourself 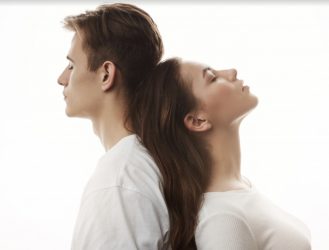 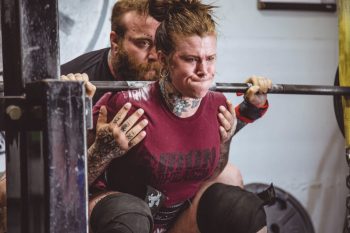 How To Shed Extra Pounds And Keep Them Off 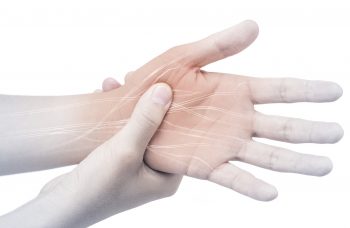 10 Tips To Help Reduce Nerve Pain In The Body 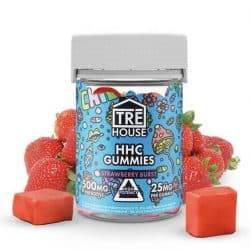